How to Decrease Patient No-Shows

The total of missed healthcare appointemnts in the U.S. $150 billion! Learn how you can reduce your patients no-shows & stop losing money! 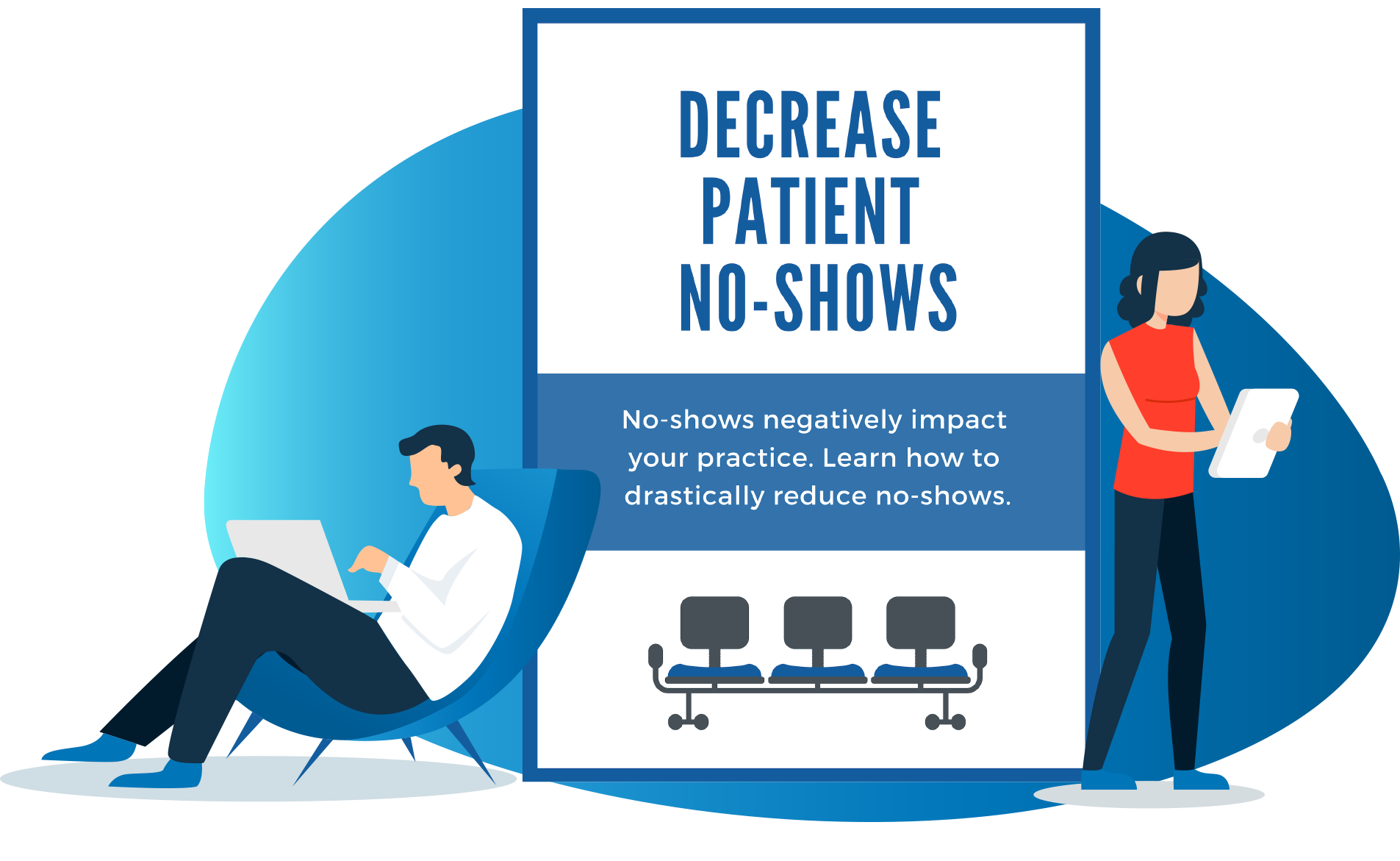 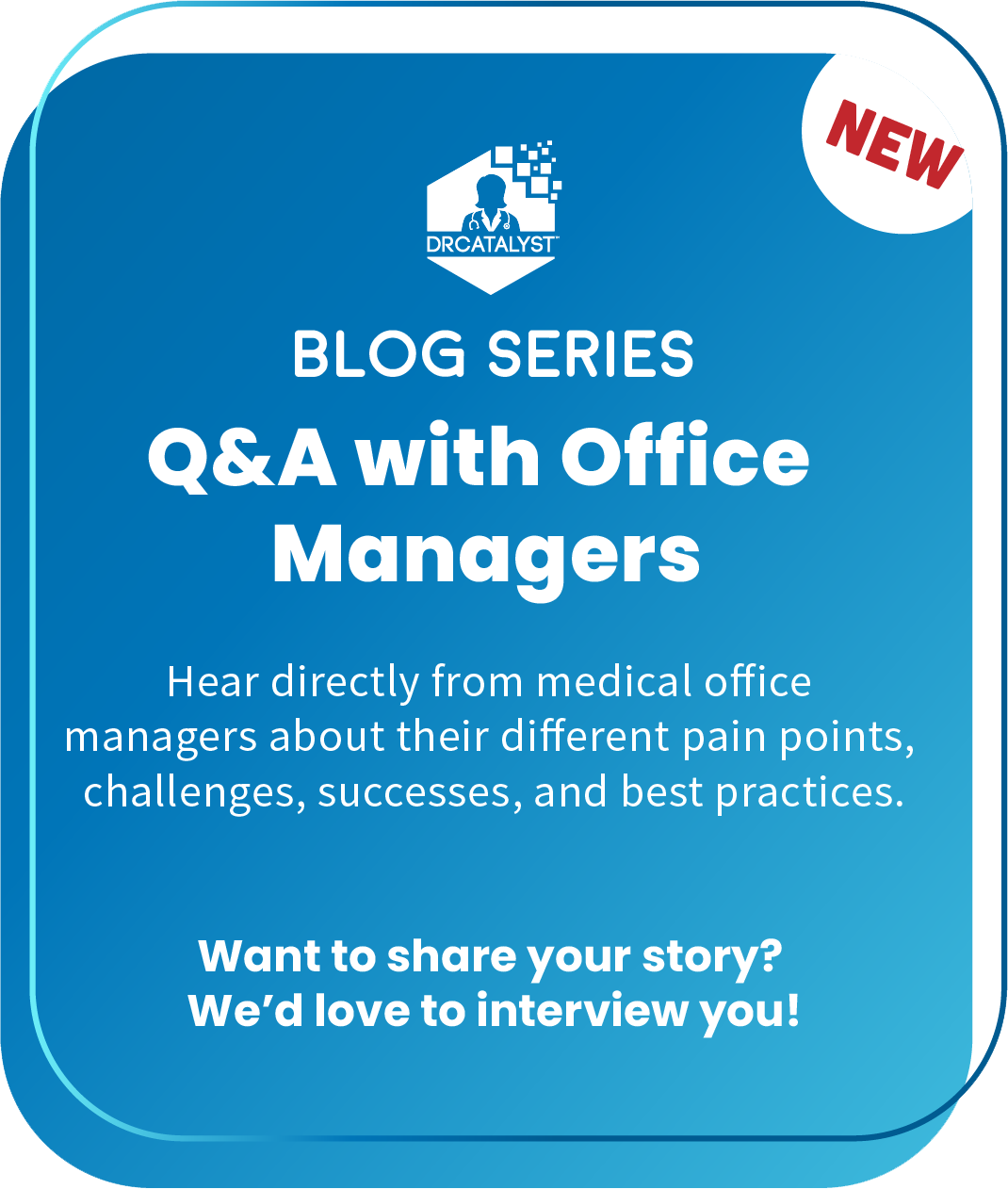 CPT Code 96372: Having Problems Getting Approval?

Imagine this scenario - you bill for a certain CPT injection code, but then you get denied or rejected. That’s actually a pretty common occurrence. Wouldn’t you be frustrated, especially if you don't know why you got rejected?

When billing for certain procedures, the medical provider or the medical coder must be knowledgeable enough to know the appropriate CPT codes to report. In addition, the procedure code should have a modifier indicated under certain circumstances and it should be consistent with the CPT code. Inappropriate or missing modifiers can result in receiving Denial Code (CO) 4 from the insurer; this is one of the most common reasons for medical billing denials.

So what do you do? Resubmitting the claim line with the correct modifier for processing would be the next step, but it’s not necessary to go through the reopening process.

The Current Procedural Terminology (CPT) code 96372 as maintained by the American Medical Association, is a medical procedural code under the range - Therapeutic, Prophylactic, and Diagnostic Injections and Infusions (Excludes chemotherapy and other highly complex drug or highly complex biologic agent administration); subcutaneous or intramuscular.

96372 CPT code reimbursement is allowed when the injection is performed alone or in conjunction with other procedures/services as allowed by the National Correct Coding Initiative (NCCI) procedure to procedure editing. Separate reimbursement will not be allowed for CPT code 96372 when billed in conjunction with an Evaluation and Management (E/M) Service (CPT code 99201-99499) by the same rendering provider on the same date of service. If a patient supplied medication is being administered, the same of the medication along with the dosage must be entered on the CMS-1500 Box 19 or the equivalent loop and segment of the 837P.

Here are the reasons that CPT code 96372 gets denied in align with the American Medical Association (AMA) Current Procedural Terminology (CPT) and Centers for Medicare and Medicaid Services (CMS) guidelines.

Modifier 59 is used to identify procedures or services, other than E/M services, that are not normally reported together but are appropriate under the circumstances. Documentation must support a different session, different procedure or surgery, different site or organ system, separate incision or excision, separate lesion, or separate injury (or area of injury in extensive injuries) not ordinarily encountered or performed on the same day by the same provider.

However, when another already established modifier is appropriate it should be used rather than modifier 59. Only if no other descriptive modifier is available and the use of modifier 59 best explains the circumstances, should modifier 59 be used. For this reason, CPT modifier 59 is often the “modifier of last resort”. Additionally, modifier 59 should not be appended to an E/M service.

Inappropriate Use of Modifier 59

When a patient receives two or three intramuscular or subcutaneous injections, CPT code 96372 should be reported for each injection performed (either IM or SubQ). Modifier 59, Distinct Procedural Service, would be appended to the second and any subsequent injection codes listed on the claim form. In other words, appending CPT modifier 59 indicates that the injection is a separate service.

Note that for professional reporting, code 96732 requires direct physician supervision. It is reported per injection, even if more than one substance or drug is in the single injection. Documentation in the patient’s medical record must support the use of this modifier.

Here’s an example - let’s say that a patient comes in with knee pain. Then, the doctor diagnoses him with osteoarthritis and wants to give him an injection of Toradol. You put the symptom on the office visit with a 25 modifier and the substance and the admin have the condition. Then, you put a 59 modifier on the 96372. So, it would be three line items and it would look like this:

Billing and coding tasks can be quite demanding, it may not make much economic and strategic sense to run these operations in-house. In addition, the industry is changing at an unprecedented rate, making it difficult for medical practices to keep up with the ever-changing rules and regulations in medical billing and coding.

Outsourcing your medical billing and coding is one of the best ways to make your billing process efficient and increase patient satisfaction. DrCatalyst provides medical billing and coding services that ensure on-time and accurate billing. We understand the importance of entering the right information so there are no delays or denials on behalf of the insurance provider. Our team is trained to perform medical and coding related to patient demographics, CPT and ICD code with modifiers, etc.

If your practice needs assistance with medical billing, get in touch with us so that we can set you up with a 1:1 consultation with one of our billing experts.